Safi (formerly named ‘Asfi’ by the Carthaginians) is an ancient seaport town on the coast of the Atlantic Ocean and is best known for its fishermen, potters, and surfers. This coastal city is one of the oldest in Morocco and naturally has a rich history. Safi was inhabited by Carthaginians, Romans, Goths, and finally around the 11th century it became a Muslim city. 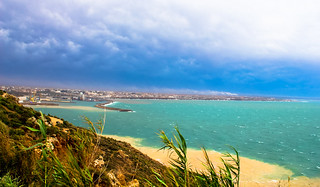 The old city of Safi is one of two hearts. It has a mixture of medieval and modern architecture. Safi is a city full of history where monuments of Islamic origin are alongside examples of Portuguese architecture from colonization by the Portuguese in the 16th century. In the 13th century, it was a ‘ribat’ (a sort of fortified monastery). 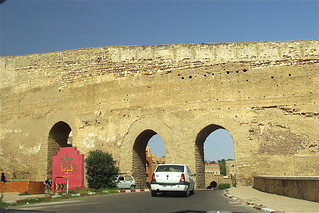 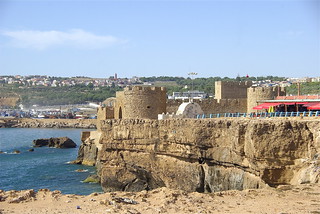 Safi is a compactly built, fortified city dominated by a 16th century ruined castle of the sultans. The Portuguese occupied Safi (between 1508–1541) and built a citadel, which now surrounds the 18th century ‘Keshla’ (military enclave). The chapel of the 16th century was once the choir of the Cathedral of Safi. It is considered the first Gothic building in Africa. 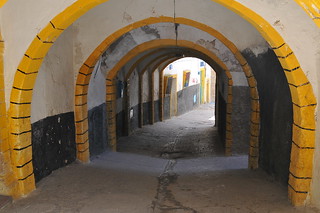 Safi prospered under the late 16th – and early 17th century ‘Saïdi’ sultans. Subsequently it came under French control until Morocco became an independent nation in 1956. Safi has a very nice small walled medina. About one kilometre from the ancient medina is the new city centre.

The ‘Dar el Bahar’ castle (or the ‘Chateau de la Mer’, ‘Sea Castle’, ‘Ksar El Bah’) is the main symbol of Safi and the city’s most photographed site. Another interesting place is the ‘Kechla’, an ancient Portuguese citadel (fortress) which since 1990 is the national museum of Ceramics. 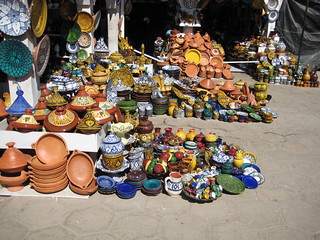 Safi has an industrial port which is also the largest sardine port in the country. The city has chemical (phosphate-based) and food-processing industries. Safi exports phosphates from ‘Youssoufia’ and also produces textiles. 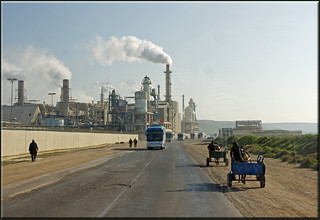 The city is famous in Morocco and around the world for the quality of its ceramic pottery, and is a proven record in Safi from the 12th century. It is also considered one of the Moroccan capital of ceramics and ceramic opened the first school in Africa. This destination is relatively still unknown to most tourists. 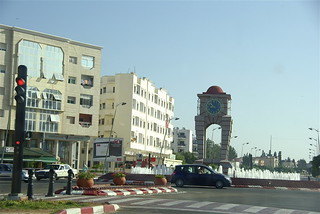 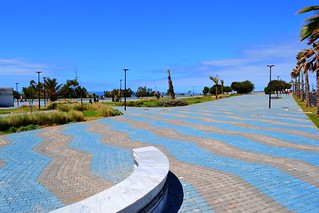 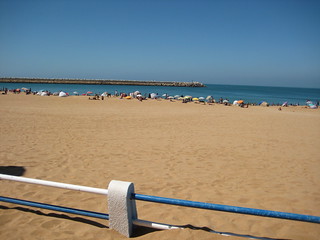 Safi is part of the tourism region ‘Centre Atlantique‘ of Morocco. 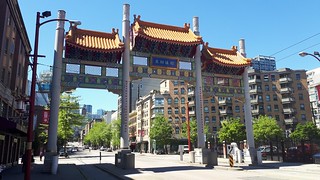