The famous ruins of the ‘Phoenician’ and ‘Roman’ city ‘Volubilis’ are located just five kilometres away from the holy city ‘Moulay Idris (Zarhoun)’. This city is named after ‘Moulay Idriss I’, who arrived in 789, bringing with him the religion of Islam, and starting a new dynasty. 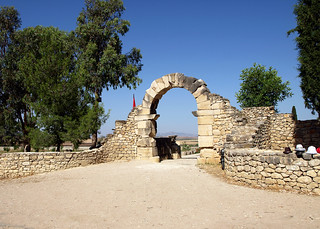 He also initiated the construction of ‘Fez’, continued later by his son, ‘Moulay Idriss II’In the 3rd century BC, ‘Volubilis’ was developed as a ‘Phoenician’ (and later ‘Carthaginian’) settlement. 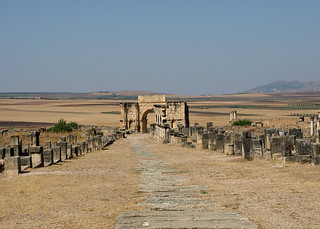 It grew rapidly under Roman rule from the 1st century AD onwards and expanded to cover about 40 hectares (100 acres) with a 2.6 km circuit of walls. 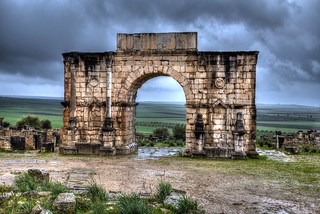 The town fell to local tribes around 285 and was never retaken by Rome and continued to be inhabited for at least another 700 years. In the late 8th century it became the seat of ‘Idris ibn Abdallah’, the founder of the ‘Idrisid’ dynasty and the state of Morocco. By the 11th century ‘Volubilis’ had been abandoned after the seat of power was relocated to ‘Fez’.

The ruins remained substantially intact until they were devastated by an earthquake in the mid-18th century and subsequently looted by Moroccan rulers by seeking stones for building ‘Meknes’. 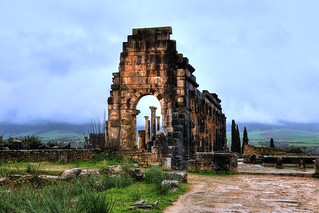 It was not until the latter part of the 19th century that the site was definitively identified as that of the ancient city of ‘Volubilis’. During and after the period of French rule over Morocco, about half of the site was excavated, revealing many fine mosaics, and some of the more prominent public buildings and high-status houses were restored or reconstructed. 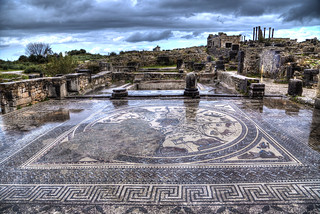 In 1997, the place was listed on the UNESCO World Heritage Site, for being “an exceptionally well preserved example of a large Roman colonial town on the fringes of the Empire”. This site is very popular by tourists who make round-day trips, to visit the site for a couple of hours. 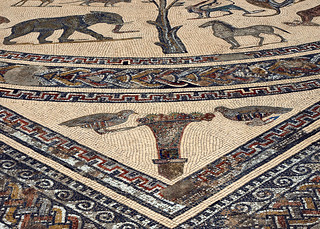 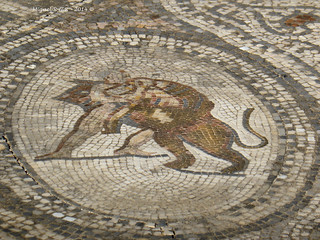 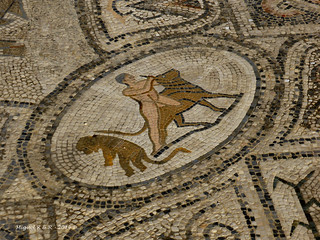 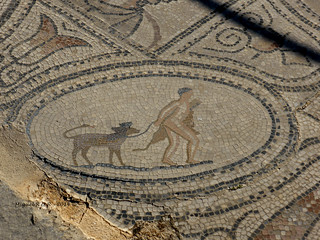 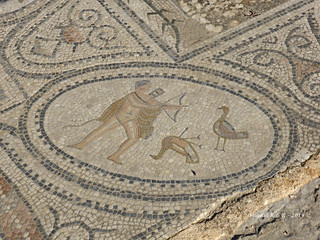 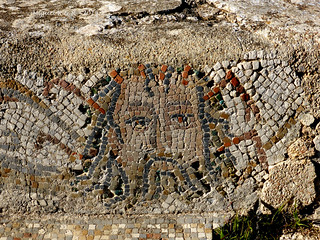 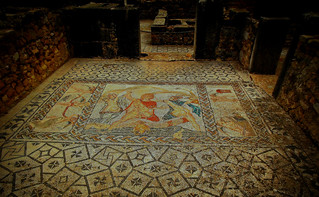 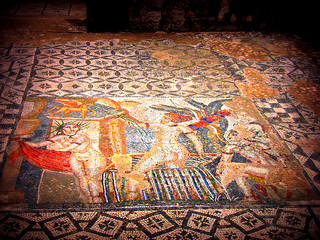 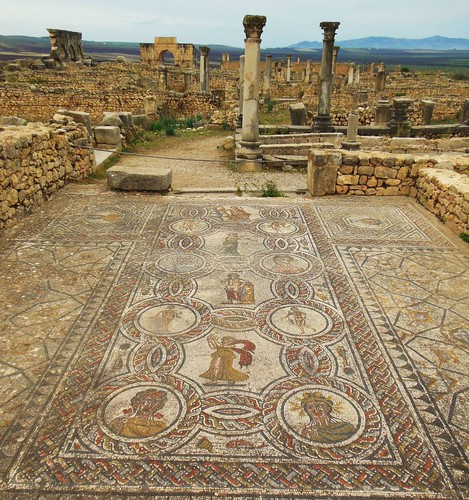 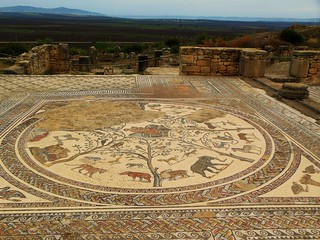 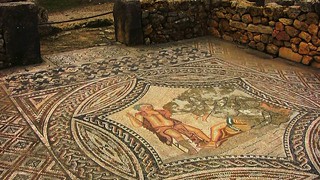 Volobilis is part of the tourism region ‘Centre Atlantique‘ of Morocco.