The existence of ‘Tétouan’ has a long history and dates back to the pre-Islamic period. It started in the beginning of the 2nd century BC with a small settlement called ‘Tamuda’ (a pre-Roman oppidum), which was built on the right bank of the ‘homonymous’ river (nowadays called the wadi ‘Martin’). At the ancient site ‘Tamuda’, there has been found artefacts from both the Roman and the Phoenician era. In 9th century, during the ‘Idrisiden’ dynasty, a small fortification existed here with the name ‘Tittawin’. 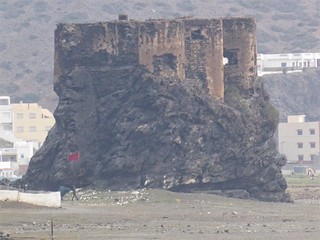 The place is mentioned by a number of Arab writers (10th – 12th centuries), but it did not assume to play an important role. In the 11th century, Arab conquerors built a town at the same place, which was then mostly dominated by the ‘Amazigh’. The actual founding of the city of Tetouan took place in 1305 by the sultan ’Abou Tabit’ (‘Marinid’ dynasty). In the early 14th century, the city has been further built by the ‘Marinids’ and had been a pirate place for a long time until it finally has been destroyed (a century later) by Spanish forces ‘Henry III of Castile’ in 1399. 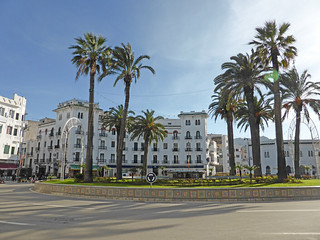 At the end of the 15th century, the city has been rebuilt (consisting of the present-day ‘al-Balad’ quarter and a fortified qasba) during the reign of Sultan ‘Mohammed ach-Cheikh’ (‘Wattassi’ dynasty). 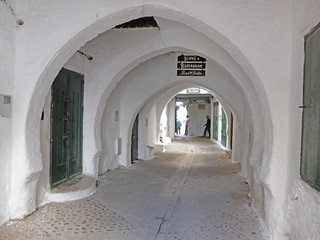 In the mid-16th century, the medina was extended to the south-west ‘the Rabat al-Asfal’ quarter. Finally, from 1609 onwards led to a further expansion of the medina towards the north-west (‘Rabat al-Aala’). 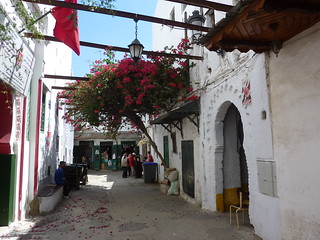 In the 17th century, ‘Moulay Ismail’ (1672-1727) built the defensive walls. This continued until the mid-18th century, when the fortifications were rebuilt, to give the medina its existing configuration. 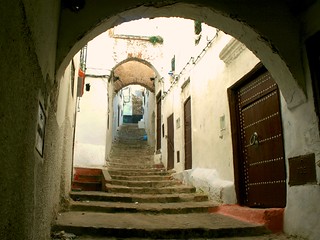 The last five centuries of history the Medina of Tétouan are profoundly engraved in its urban structure, architecture, social traditions, customs, and life styles. 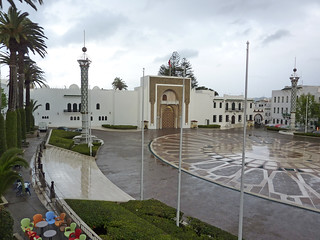 Nowadays, Tétouan keeps on expanding, there is growing tourism along the coast, which is especially benefiting from proximity to Europe. It is a main trading centre for Western Rif-area: Beside tourism, fishing, textile-, cigarette and electronic industries are dominant as well as the agricultural sector of especially olive production. Tétouan was registered as a UNESCO World Heritage Site in 1997. 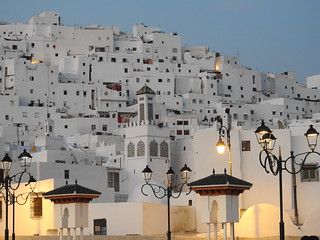 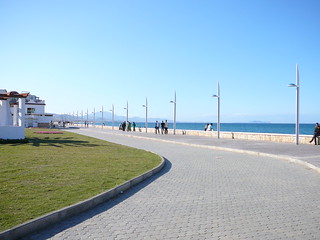 Tétouan is part of the tourism region ‘Cap Nord‘ of Morocco.