Asilah (also referred to as Assilah, Arcila or Arzila) is a small coastal fishing town along the Atlantic Ocean coast with Mediterranean-influenced buildings, including whitewashed houses with blue accents on walls and doors (Honnor, 2012). The history of Asilah stretches back approximately 3,500 years.

The natural sea port has been used by many groups throughout the centuries, including the Phoenicians, Carthaginians, Byzantines, Romans, Arabs, Normans, and Portuguese. Asilah was built on an early Phoenician site named ‘Silis’. In 966, the town was rebuilt under the ‘Idrissid dynasty’ (by ‘El Hakim II’). Between 1471 – 1550, Asilah was occupied by the Portuguese. 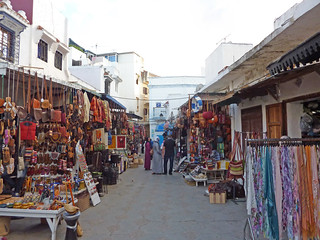 As stated by Correia (2013) “the town was reborn from the ashes of the destruction caused by an Arab assault in 1508”. The principal architectural and urban heritage (Asilah’s large walls, ramparts, and fortifications) that give the town its current distinctive appearance dates from this period. 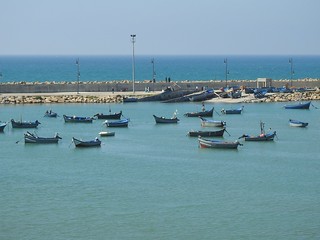 The Moroccans recovered Assilah in 1691 under ‘Moulay Ismail’ and served for approximate 200 years as a major pirate haven. The Spanish took Asilah in 1911, as part of their protectorate of northern Morocco. 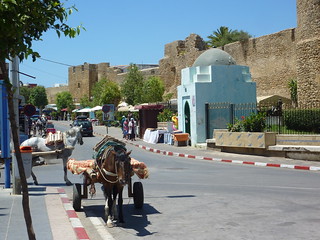 Until 1978, the town was quietly wasting away since it had no great significant role in modern day Morocco. 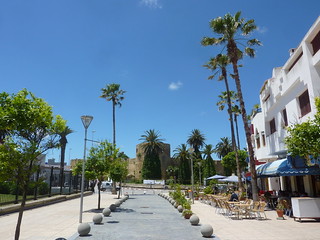 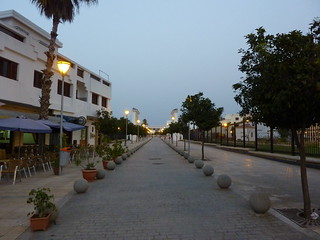 Since 1978, Asilah hosts an annual international music and arts festivals (which is heavily intertwined with a rehabilitation project) with many performers and artist, including a mural-painting festival, which attracts many tourists that made Asilah one of the great cultural centres of the Muslim world (Honnor, 2012). 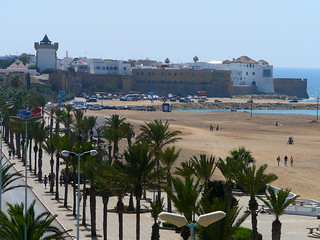 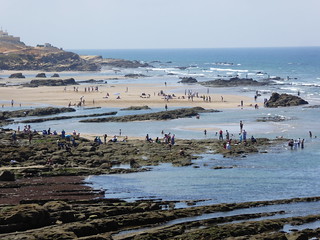 In 1989, the town won an ‘Aga Khan Award’ for its rehabilitation efforts for the city. However, there are also some concerns, which raise very pertinent issues, as has been identified in a technical review of the ‘Aga Khan Award’ (Akbar, 1989). 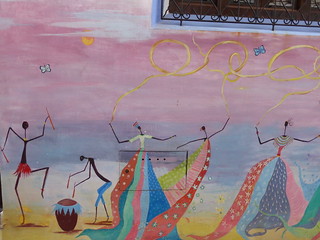 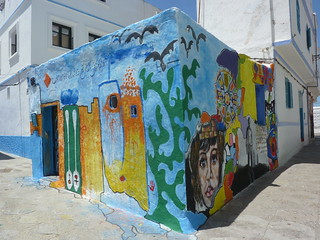 Asilah is part of the tourism region ‘Cap Nord‘ of Morocco.