Meknes has been founded in the 9th century by the ‘Meknassa’ berber tribe. The name of Meknes goes back to the Meknassa, the great Berber tribe that dominated eastern Morocco and which produced Moulay ldriss I, founder of the Moroccan state and the ldrissid dynasty in the 8th century AD. 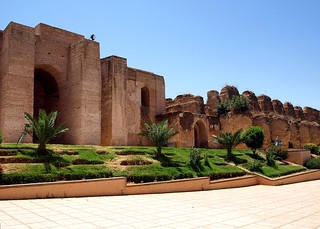 The ‘Almoravids’ captured the town in 1069, and turned it into a military settlement. In the early 12th, century the ‘Marinades’ invaded and captured the Meknes. 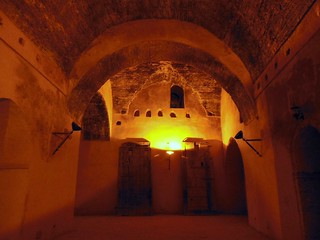 In the 15th century, the Berbers were driven out by the Arabs and Meknes passed from the ‘Wattasides’ to the ‘Saadians’. 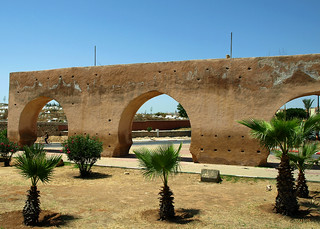 Meknes became a capital under Sultan ‘Moulay Ismaïl’ (1672-1727), the founder of the ‘Alawite’ dynasty. During his reign, the city experienced a golden age of growth and prosperity. 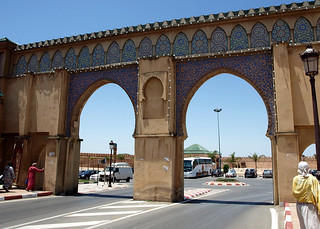 In 1672, ‘Moulay Ismail’ was the proclaimed sultan of the new ‘Alaouite’ dynasty. He chose Meknes as his political and military capital and revised it to his imperial standards. 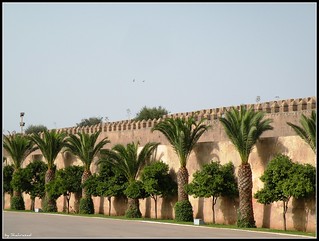 Over a period of 50 years, ‘Moulay Ismail’ built palaces, mosques, fountains, terraces, gardens, stables, and shops inside the 3 layer ramparts. 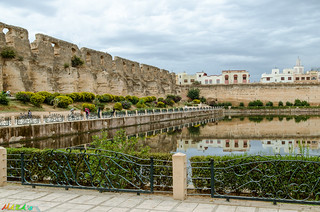 He changed the city into an impressive place with ‘Spanish-Moorish’ style, surrounded by high walls with great ‘Babs’ (doors). 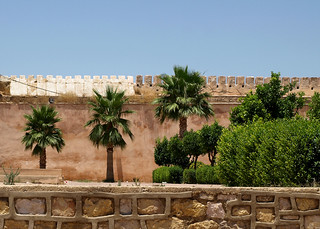 The 17th century blending of the Islamic and European styles can be still witnessed today. Nowadays, tourists and residents highly appreciate the timeless grandeur of this imperial city, that is often compared to ‘Versailles’. 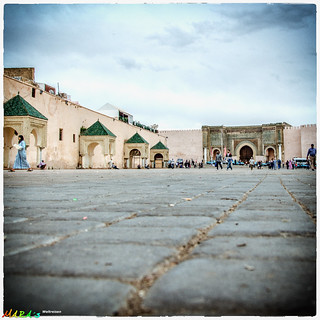 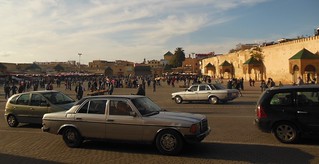 In 1996, the old medina was added to the world heritage list. 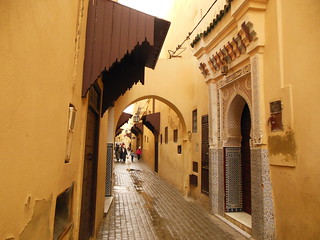 Mekness is part of the tourism region ‘Centre Atlantique‘ of Morocco.