Moulay Idriss (or Moulay Idriss Zerhoun) is an important religious city in northern Morocco and built between twin hillsides of ‘Khiba’ and ‘Tasga’ at the base of ‘Mount Zerhoun’. The skyline is drawn off on two hills reminiscent of the camel humps. The city represents a centre of holiness and spirituality. 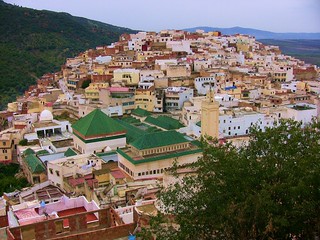 In 789, ‘Moulay Idriss I’ founded of the city, which was later also named after him. He first came to power in ‘Volubilis’, the ancient Roman city that was then the main centre of the north. Today he is referred to as Idriss El Akbar (the Great). He also brought the religion of Islam and started the first Muslim dynasty. From this city, he also initiated the construction of Fez, which was later continued by his son ‘Moulay Indriss II’. In the main square of the city is the Mausoleum of ‘Idriss I’, a sacred destination that is open only to Muslims. 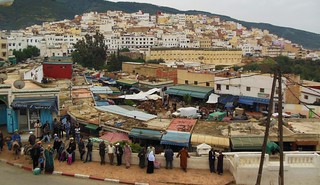 Nowadays, the place has still kept his spiritual vocation, being a place of pilgrimage for Muslims. On the last Thursday of August, the city hosts the largest ‘Moussem’ (the pilgrimage to Moulay Idriss) of Morocco. The festivities held in honour of the saint last for weeks, combining fantasias, shows, processions, and prayers. 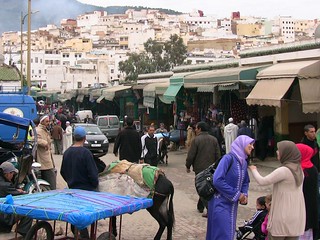 The construction of the town is very compact with many narrow streets, which is similar to many other walled medinas. The actual town of Moulay Idriss Zerhoun was mainly developed in the 18th century by Sultan ‘Moulay Ismail’, in part using materials taken from nearby Volubilis. The ruins of the Phoenician and Roman city of ‘Volubilis’ are located just five kilometres away. If that demolishing had not arrived, ‘Volubilis’ could have become one of the best preserved Roman sites anywhere. The city is well known for its olive oil and regional products (such as grapes, plums, figs, dried fruit, honey, etc.). 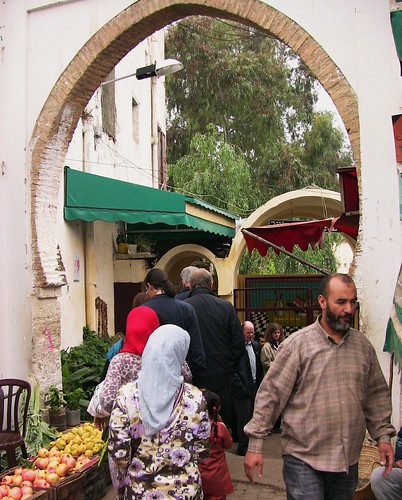 Moulay Idriss is part of the tourism region ‘Centre Atlantique‘ of Morocco.